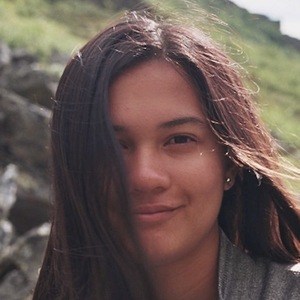 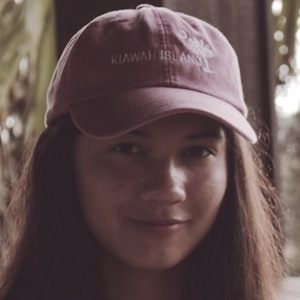 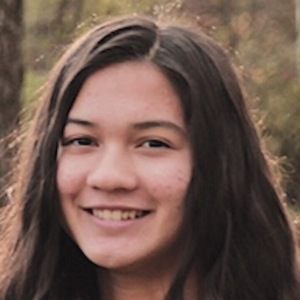 Comedy and skit content creator who rose to fame by posting short videos on her ubreyb TikTok account. She was known to record her content with friends and classmates in her high school's bathroom.

She played lacrosse and field hockey prior to finding an audience on TikTok.

Her "MotoMoto" video was viewed in excess of 3 million times.

She has an older brother named Kyle.

She parodied Ashnikko's "STUPID" in a viral video.

Aubrey Bower Is A Member Of