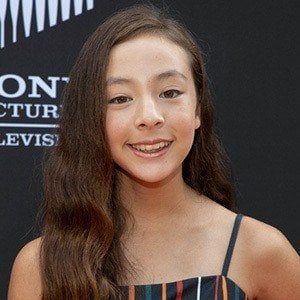 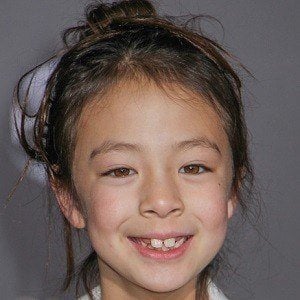 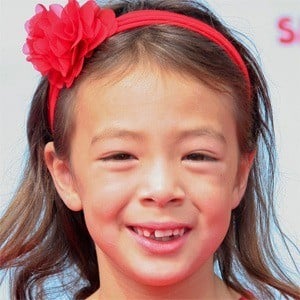 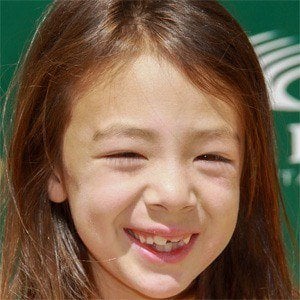 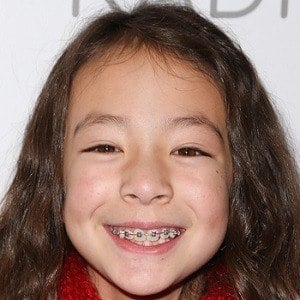 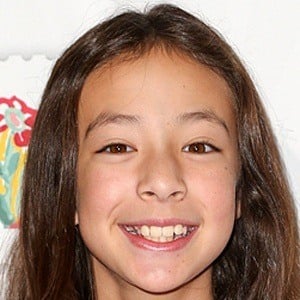 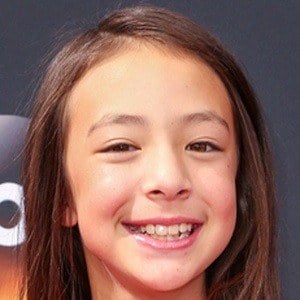 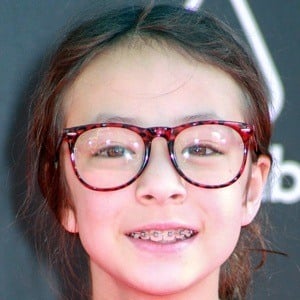 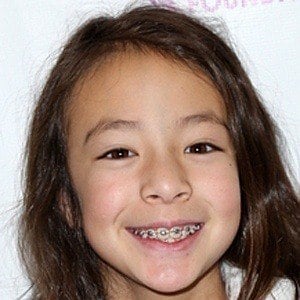 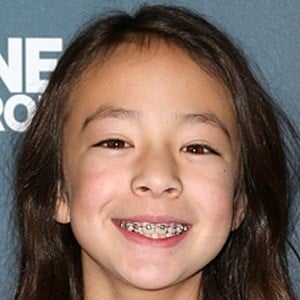 American actress who became known for her role as the adopted daughter, Lily Tucker-Pritchett, on the television series Modern Family.

She first joined Modern Family in 2011 after replacing twins Jaden and Ella Hiller.

She was the youngest celebrity to walk the Primetime Emmy Award red carpet in 2012 and 2013.

She was born to Amy Anderson and Kent Emmons and she has a half sister named Ashley.

She has co-starred with Julie Bowen on the television series Modern Family.

Aubrey Anderson-Emmons Is A Member Of