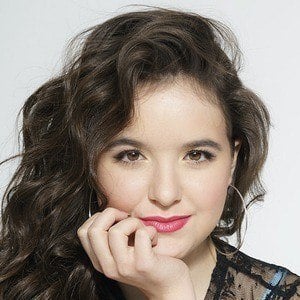 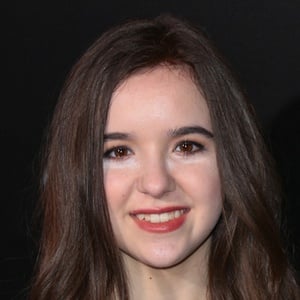 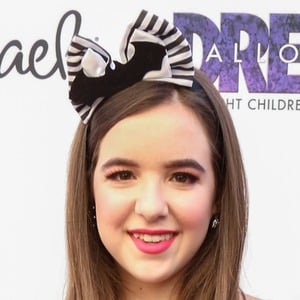 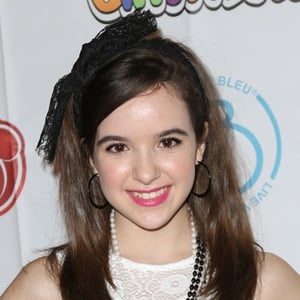 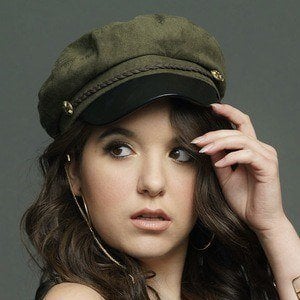 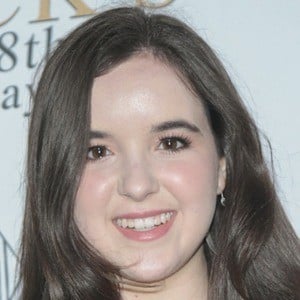 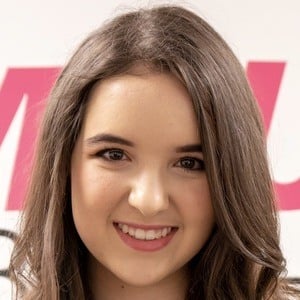 TV actress known for her role as Megan Simms in the Disney series Austin and Ally and as Hannah in Just Add Magic.

She made her acting debut in the Showtime series Californication in 2007, playing young Becca Moody.

She made her first big break playing Little Kiki in the Nick Jr. show The Fresh Beat Band.

She was home schooled by her mother.

She acted alongside Ross Lynch in Austin and Ally.

Aubrey Miller Is A Member Of