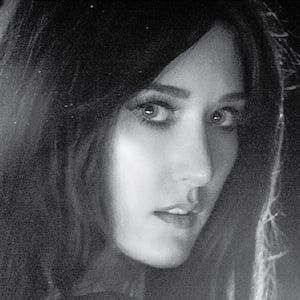 Country music singer and songwriter who made her debut with a 2016 album titled New City Blues that charted on the US Country, US Heat and US Indie charts.

At the age of nine, she starred in a music video for the song "I Hope You Dance" by her mother Lee Ann Womack.

She was named one of Country Music Television's Next Women of Country.

She is the daughter of Lee Ann Womack and Jason Sellers.

Aubrie Sellers Is A Member Of