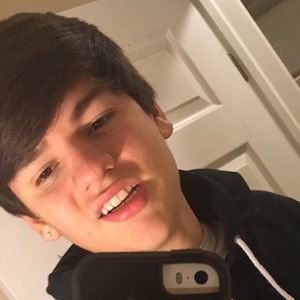 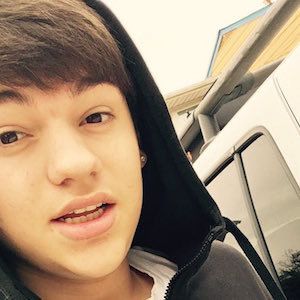 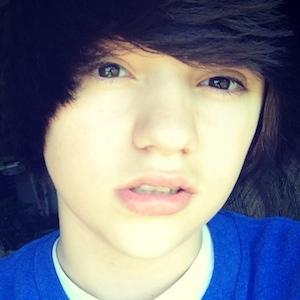 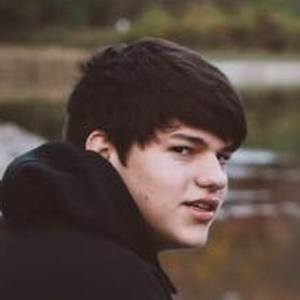 Vine sensation who created funny videos on his self-titled channel with the intention of creating longer videos on YouTube.

He was an average teenager before joining Vine. He started creating videos just for fun, but people responded well to them and his popularity soared.

He was averaging approximately 14,000 new followers per month in mid-2014.

He grew up in Cincinnati, Ohio and later resided in a township called Delhi. He has two brothers.

He was born on the same day as, but is a decade younger than, fellow web video star Hannah Hart.

Audie Tomlin Is A Member Of