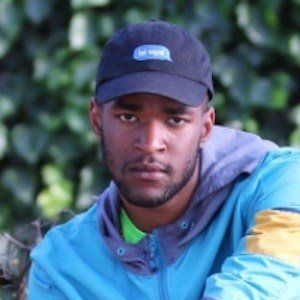 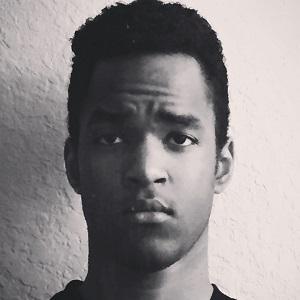 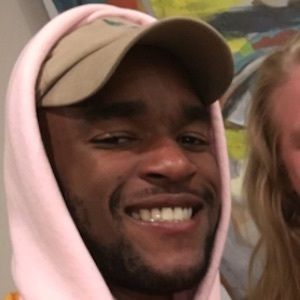 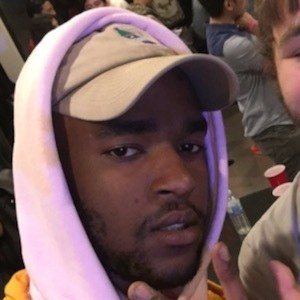 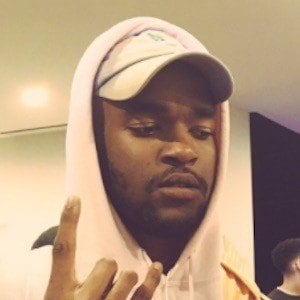 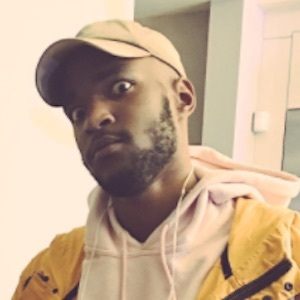 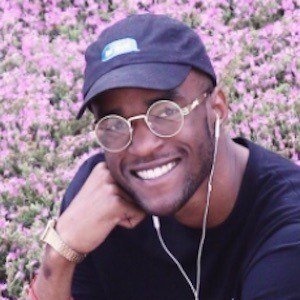 Entertainer who gained fame as a Vine star and the creator of zero gravity Vines and Vine Stories. He and his brother Darius Benson became competitors on season 28 of The Amazing Race.

He enrolled at the University of Alabama.

He was raised in Memphis, Tennessee alongside his brother Darius, AKA MrLegenDarius.

He posted a Vine called "When your friend lets you skip everybody in line" which featured Omar Ghonim, Chocolate Metaphor, Chaz Smith, Jeremy Scott and Michael Persad.

Cam Benson Is A Member Of