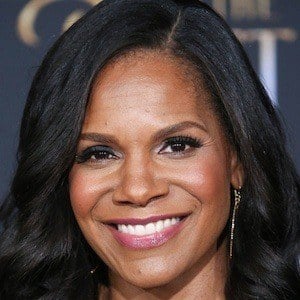 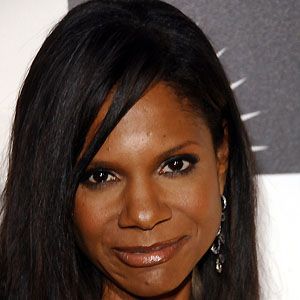 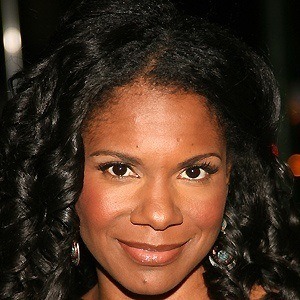 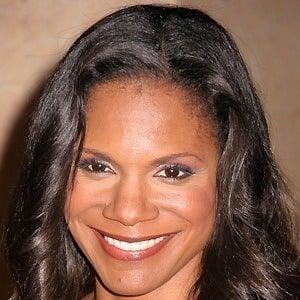 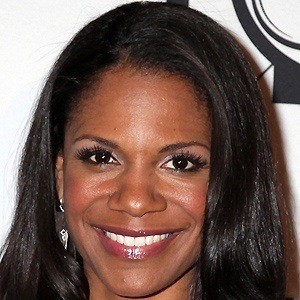 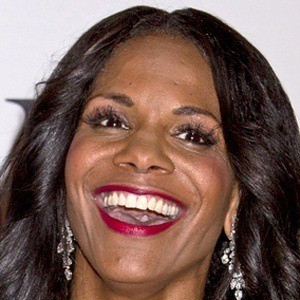 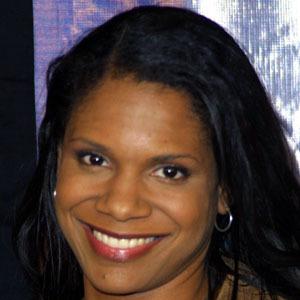 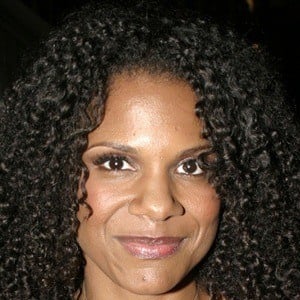 She graduated from The Juilliard School in 1993.

She set a record with her sixth Tony Award in 2014, which also made her the first person to win the award in all four acting categories.

She married her second husband, Will Swenson, in 2012. She had a daughter named Zoe with her first husband, Peter Donovan.

She and Marin Mazzie were part of the original cast of the musical Ragtime.

Audra McDonald Is A Member Of