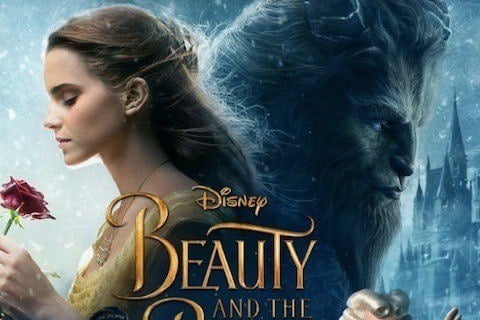 Live-action version of the classic 1991 Disney animated film Beauty and the Beast about a young woman who falls in love with a monstrous prince. It was nominated for two 2018 Oscars for Best Production Design and Best Costume Design.

The first teaser trailer for the film was viewed over 91 million times in the first 24 hours. It was the second-highest-grossing film of 2017, and it became the highest-grossing live-action musical film with more than $1.2 billion.