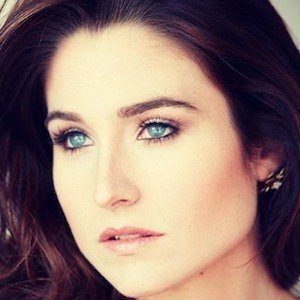 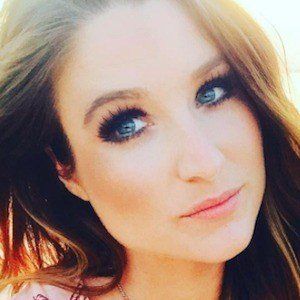 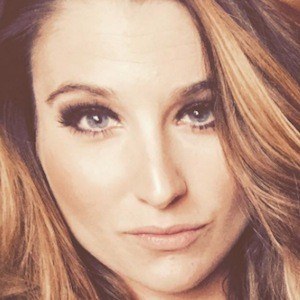 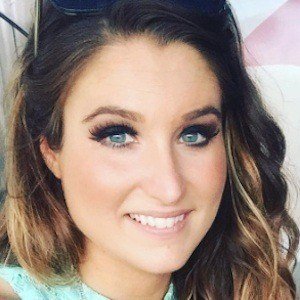 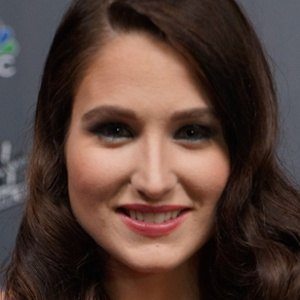 Country singer and reality television show contestant, she was eliminated as part of the bottom four on season six of The Voice on NBC. Her single "Tennessee Cowboy" was released on iTunes and Spotify in October 2015.

She had a learning disability and was often bullied in school as a child. As a result she was involved in many anti-bullying awareness campaigns and organizations, where she would perform. Recognizing music as her passion, she joined the Delco Let There Be Rock School in April 2013, where she developed her voice for country music.

She has sung the National Anthem at various sporting events including a Chicago Bulls game, a Philadelphia Eagles game, and many more.

After The Voice ended she travelled back and forth between Pennsylvania and Nashville for her music career. She grew up with a sister.

While on The Voice she was part of Blake Shelton's team.

Audra McLaughlin Is A Member Of