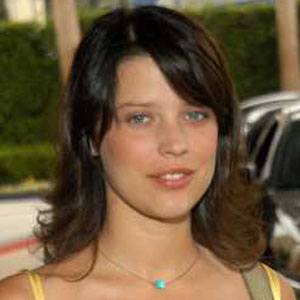 Actress and model who played Kim Brown on the CBS drama The Unit alongside Dennis Haysbert. She is best known for her roles on Arrow and The Walking Dead.

She appeared on an episode of Beverly Hills 90210.

She played Jenny in the film Least Among Saints.

She grew up in Texas, where she used to work as a model.

She appeared in the film Moonlight Mile alongside Jake Gyllenhaal.

Audrey Marie Anderson Is A Member Of