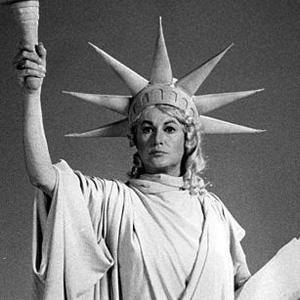 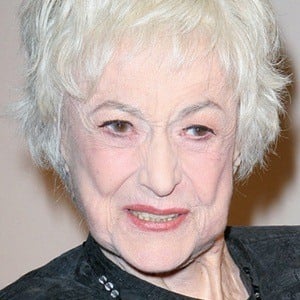 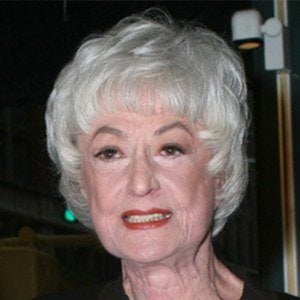 She joined the U.S. Marine Corps and was honorably discharged with the rank of staff sergeant.

In 1996, she earned a Tony Award for Best Featured Actress in a Musical for her role as Vera Charles in Mame.

She married her second husband Gene Saka in 1950, and the couple adopted two sons before divorcing in 1980. She was previously married to Robert Alan Aurthur.

Betty White was her co-star on The Golden Girls.

Bea Arthur Is A Member Of