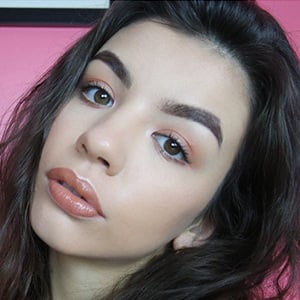 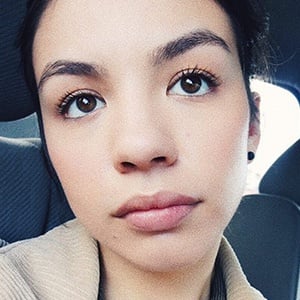 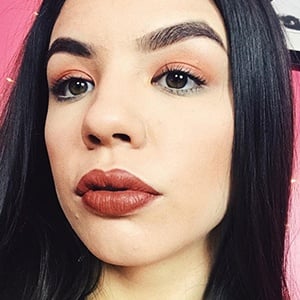 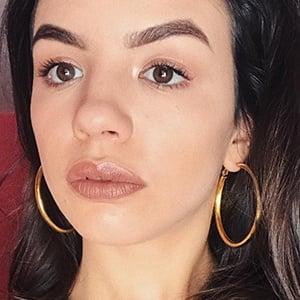 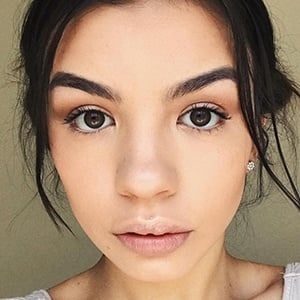 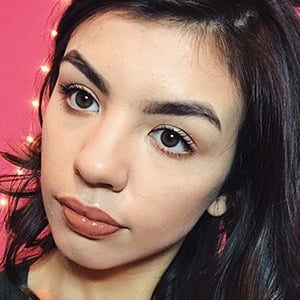 Fashion, makeup, hair, and skincare YouTuber whose beauty hacks, tutorials, and hauls earned her 750,000 subscribers on her YouTube channel. She was featured in SELF magazine's Snapchat story in 2018.

She created her YouTube channel in March 2014; but didn't start making videos until May of 2015.

She's a fan of the Audrey Hepburn movie Breakfast at Tiffany's.

She featured her husband Edwin on YouTube in January 2016. She welcomed a child in October of 2020.

She met the rapper Post Malone at an airport in 2017.

Audrey Victoria Is A Member Of