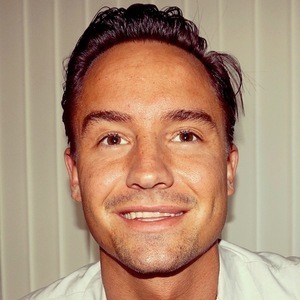 Norwegian reality star who became known when he was a participant on Paradise Hotel.

In 2017 he starred in the Viafree series Wingman.

On December 5, 2017, he posted a photo with Thomas Hayes and Linni Meister.

Audun Soerseth Is A Member Of