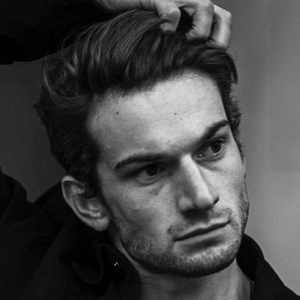 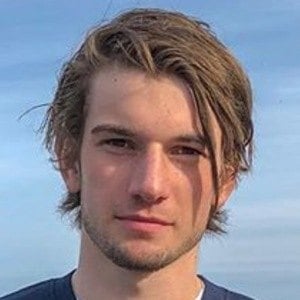 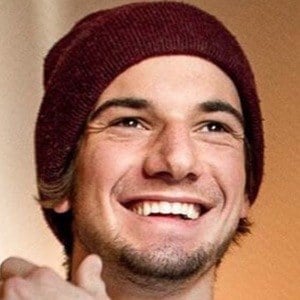 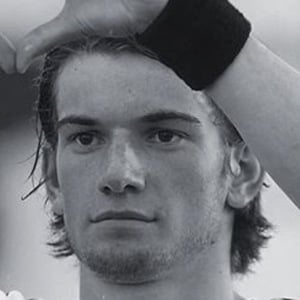 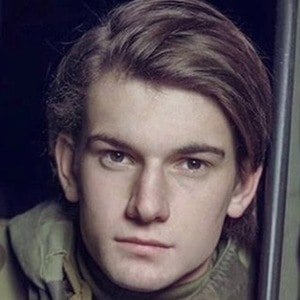 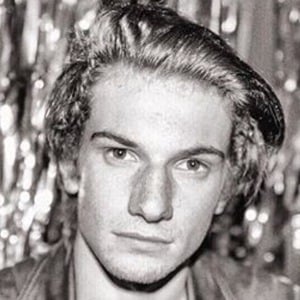 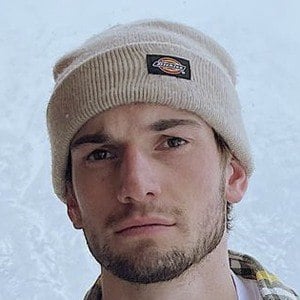 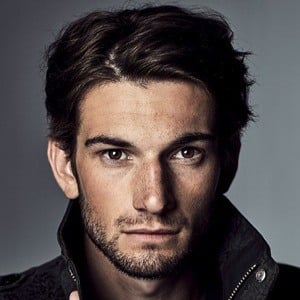 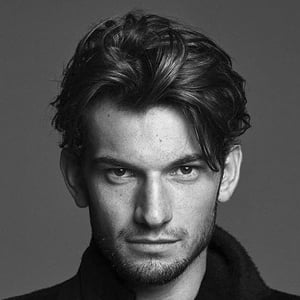 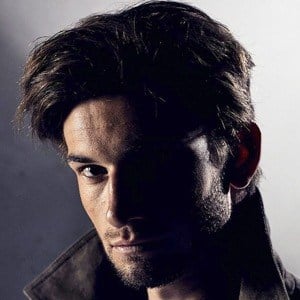 Norwegian actor who appears on the series Skam in the role of William Magnusson.

He first appeared on Skam in the fourth episode of the show in October of 2015.

He participated in a football tournament for children and teens called Norway Cup along with twins Marcus and Martinus.

He has two sisters, the older of whom is named Hannah.

He and Herman Tommeraas both landed major supporting roles on Skam.

Thomas Hayes Is A Member Of