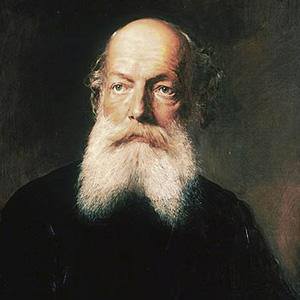 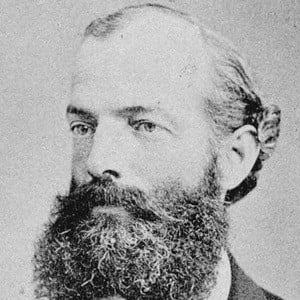 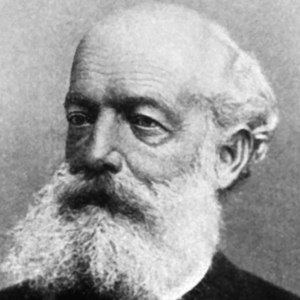 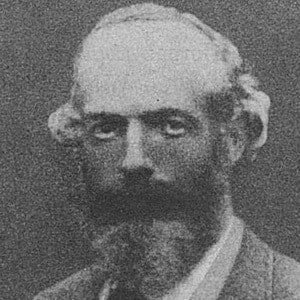 Prominent German chemist who revolutionized chemistry by introducing chemical structure theory in 1857. His notable work was on the structure of benzene.

He changed his mind from studying architecture to chemistry after listening to Justus von Liebig.

His idea of assigning certain atoms to certain positions within the molecule, and connecting them through valences, or bonds, would shape the future of medicine and invention forever.

He married Stephanie Drory in 1863.

August Kekule Is A Member Of