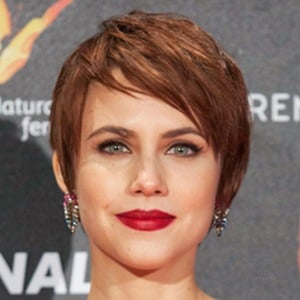 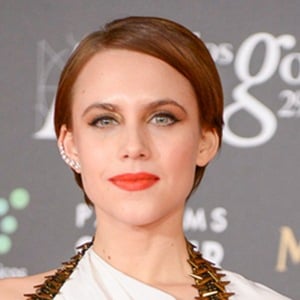 Movie actress who won Frames of Silver for Best TV Actress in 2016 for The Ministry of Time. She has over 150,000 followers on her aura_garrido Instagram account.

She won the Transilvania International Film Festival Award for Best Performance in 2014 for Stockholm. She was on the cover of Mujer Hoy in January 2018.

Her father, Tomás Garrido, was a conductor and her mother, Pilar Sánchez, was a painter.

She and Florin Piersic have both won awards at the Transilvania International Film Festival Awards.

Aura Garrido Is A Member Of