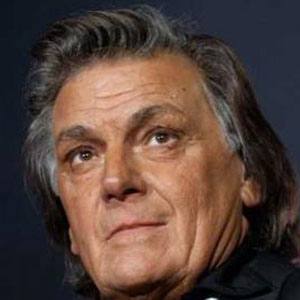 Romanian actor who played many roles in theatre, film, and television and appeared in the 1958 production of The Thistles of the Baragan. In 1970, he appeared in Liberation.

He went to the Caragiale Academy of Theatrical Arts and Cinematography in Bucharest and later joined the Romanian National Theater in 1959.

He was given the Lifetime Achievement Award at the Transilvania International Film Festival in 2009.

He has a son named Florin Jr.

His first role was as Richard in director George Bernard Shaw 's film, The Devil's Disciple.

Florin Piersic Is A Member Of