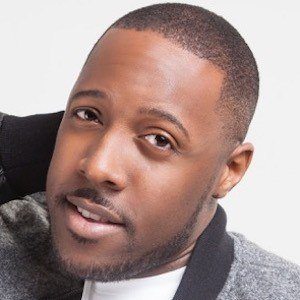 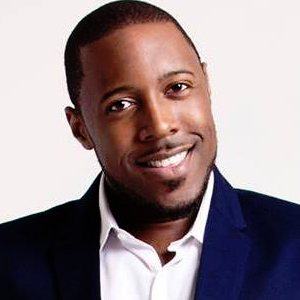 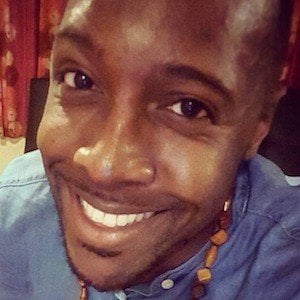 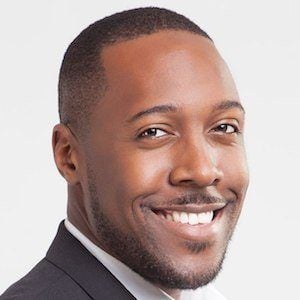 English stand-up comedian who is the owner of the company Funny Heads Entertainment. His company markets and manages comedy nights in London bars.

He discovered his talent and passion for stand-up when he inserted humor into poetry, music, and dance performances. He began pursuing stand-up comedy professionally in 2010.

His ComedyMania Tour brings together comedians who perform across the UK. He also is a radio personality who appears on BangRadio Weekdays.

He is of Jamaican and Cuban descent on his mother's side, and is from England.

He has worked with many celebrities, such as Benedict Cumberbatch and will.i.am.

Aurie Styla Is A Member Of