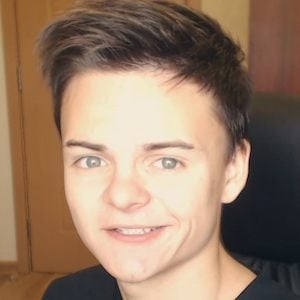 YouTube wrestling personality who is known for his TheGreatOne! channel's content. He has gained over 270,000 subscribers there for his WWE discussion videos, as well as Smackdown vs. Raw and WWE 2k gameplay videos.

He has a secondary channel called GreatnessTV, featuring wrestling content as well.

He was born and raised in Lithuania. He and his wife Victoire got married in 2019. They welcomed a son named Evanas in October 2020.

Aurimas TheGreatOne Is A Member Of