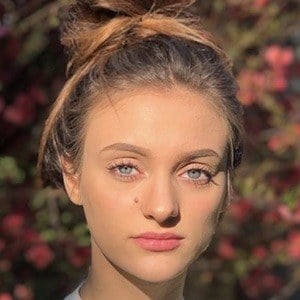 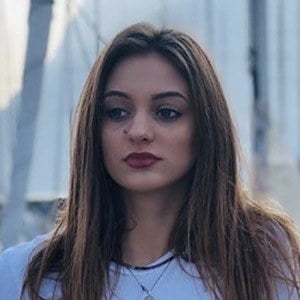 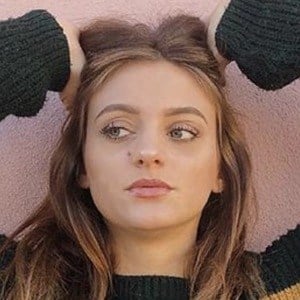 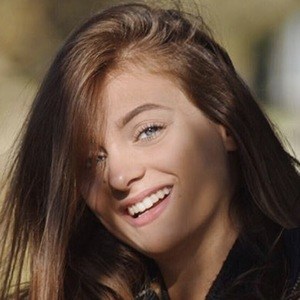 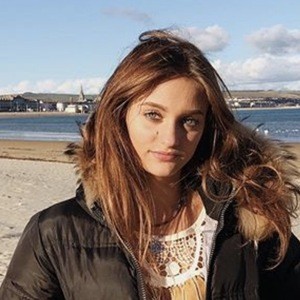 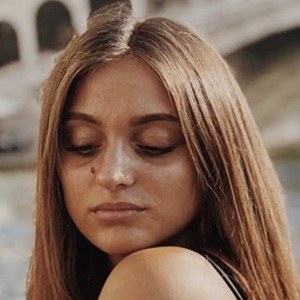 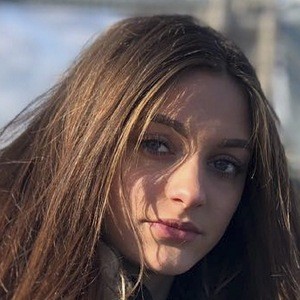 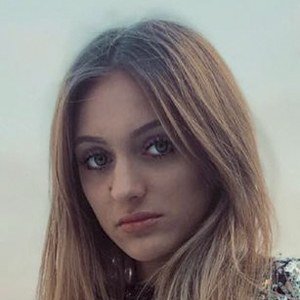 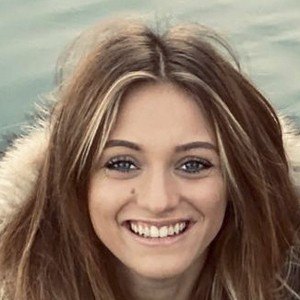 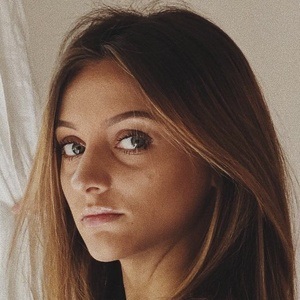 Lip-sync artist who splits a TikTok account with her younger sister Arianna which they called Martini Sisters. The girls have earned the verification crown and more than 800,000 fans.

Growing up, she trained in rhythmic gymnastics.

She posted a photo of meeting Aaron Carpenter while he was on the Magcon Tour.

She and her sister Arianna were born and raised in Italy.

She and her sister have collaborated on musical.ly with Kessy and Mely.

Aurora Martini Is A Member Of