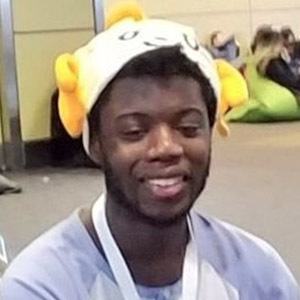 Social media star who has gained fame for his Aurum YouTube channel. His gaming mods, glitches, and hacks guides have helped him grow to more than 38 million views.

He has amassed more than 180,000 YouTube subscribers. Some of the video games that have been featured on his YouTube channel include "Super Mario" and "Zelda." He joined Twitter in 2021 but stopped posting later that year.

He and Shesez are both popular gaming personalities on YouTube.

Aurum Is A Member Of