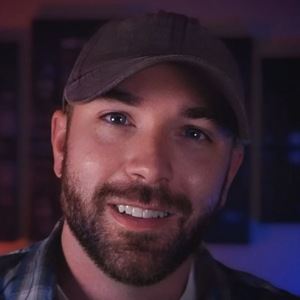 YouTuber who has found popularity with his "Boundary Break" series, in which he uses special software to show viewers parts of video games the developers never intended for them to see. He has given the "Boundary Break" treatment to classic games like Dark Souls, Super Mario 64 and The Legend of Zelda: Ocarina of Time.

His channel was originally a shared channel, which he managed alongside his then-girlfriend, before he decided to center it around video games.

His channel has amassed more than 750,000 subscribers to date.

His first name is Derek.

He is a big fan of YouTube personality James Rolfe.

Shesez Is A Member Of