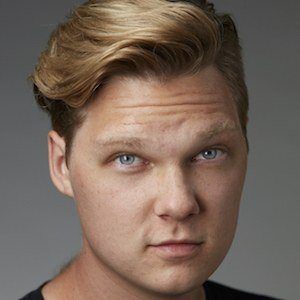 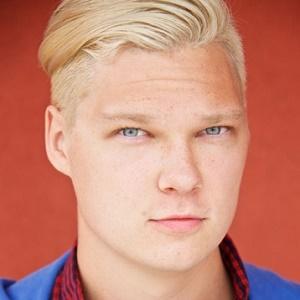 Actor, singer and dancer discovered by Radio Disney's Next Big Thing who became best known for his role as Pete (the drummer) on the hit Nickelodeon series Victorious starring Victoria Justice and Ariana Grande. He also starred as Skip in "Wiener Dog Nationals" and "Wiener Dog Internationals" and wrote two songs for the soundtrack as well.

Having the birth date of 7/11 earned him the nickname "Slurpee." In 1999, he moved to San Diego when his father was transferred with his job.

In 2008, he was picked out of the audience to dance with Ellen DeGeneres on her show where she proceeded to interview him on camera. She told him he was one of the greatest dancers she had ever seen.

He has an older brother named Matt who he would reside with in Burbank, California. He was born in Buffalo, New York.

He performs alongside Justin Tinucci as the lead singer of the popular teen band Breaking Tempo. He was in the music video for the Justin Timberlake and Michael Jackson song "Love Never Felt So Good."

Austin Anderson Is A Member Of