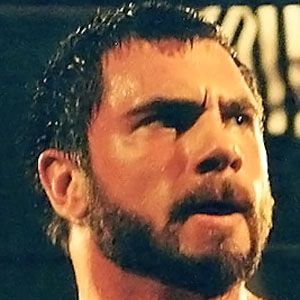 American wrestler who achieved World Championship titles with TNA and Ring of Honor. He joined NXT in 2016. He voiced the main character, Jacob Cass, in the Road to WrestleMania version of WWE '12.

He signed his first contract with Ring of Honor wrestling in 2004.

He became a vegan in 2011 and joined PETA. Pro Wrestling Illustrated named him the #13 best singles wrestler of 2012.

He grew up with three younger siblings.

He held the TNA World Tag Team Championship title with Bobby Roode in 2013.

Austin Aries Is A Member Of