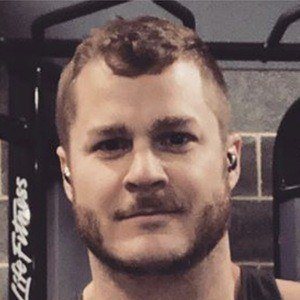 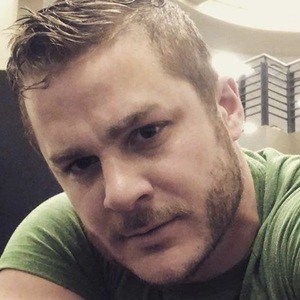 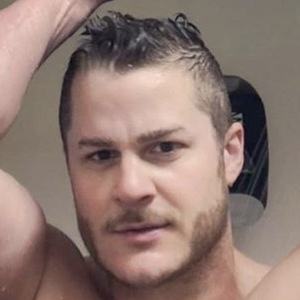 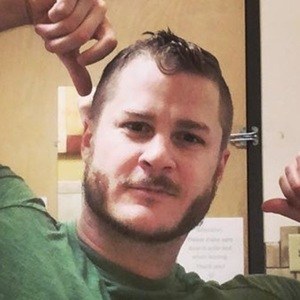 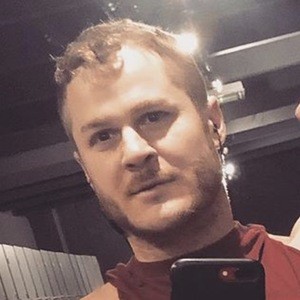 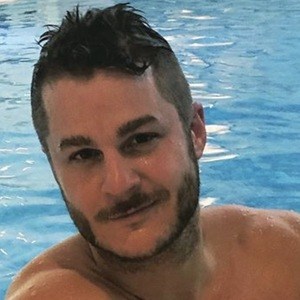 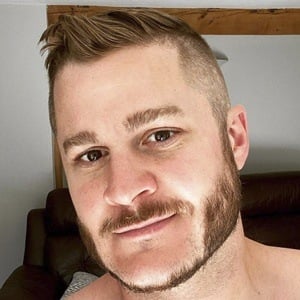 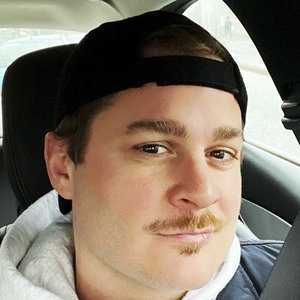 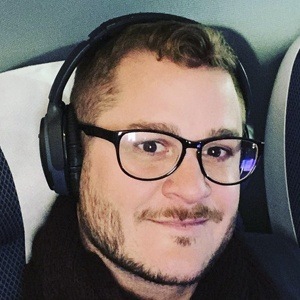 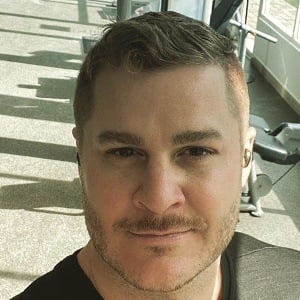 Model and reality star best remembered as the runner-up in both LogoTV's The A-list New York and BBC's Celebrity Big Brother UK.

He was a model from ages 16 to 19 but put on 25 pounds when he turned twenty and wasn't willing to keep a male model's build.

He and the last contestant on Celebrity Big Brother UK had become good friends during their time as housemates, which added to the tension of the season finale.

He splits his time evenly between the United States and the UK with his husband, Jake.

His original claim to fame was that he was Marc Jacobs' boyfriend when he was 21 years old.

Austin Armacost Is A Member Of