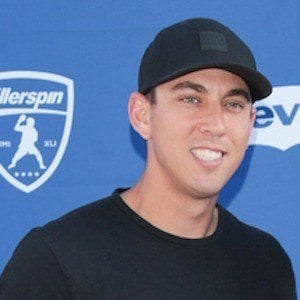 Professional baseball player who rose to fame playing the position of catcher for the Los Angeles Dodgers of the MLB. During the 2017 season, he logged 7 RBI's in a game against the San Diego Padres.

He was drafted by the Florida Marlins in the 2011 MLB Draft.

He is the nephew of former MLB player Mike Gallego.

He and Yasiel Puig have both played for the Los Angeles Dodgers.

Austin Barnes Is A Member Of