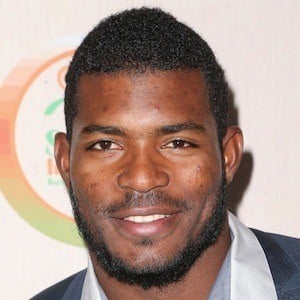 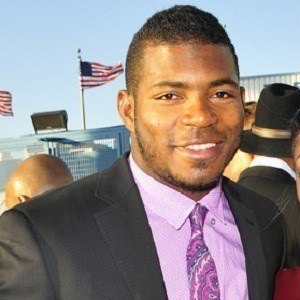 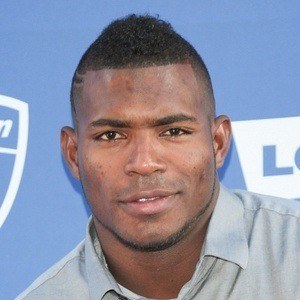 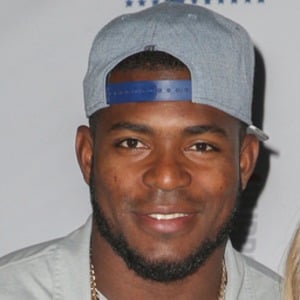 MLB outfielder who recorded 27 hits in his first 15 major league games with the Los Angeles Dodgers in 2013, the second-most hits to start a career ever. He helped the Dodgers reach the World Series in 2017. In 2018, he was traded to the Cincinnati Reds, and in 2019, he was traded again to the Cleveland Indians.

He won a bronze medal at the 2008 World Baseball Classic while playing for his native country, Cuba.

The Dodgers clearly saw his potential early, as they signed him to a 7-year contract worth $42 million in June 2012.

He was born to Omar and Maritza Puig, a pair of engineers. He has sons named Diego, Damian and Daniel.

Don Mattingly managed him when he entered the majors, and the Dodgers went on a hot streak right away.

Yasiel Puig Is A Member Of