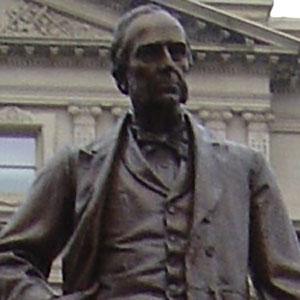 Governor of Michigan from 1861 to 1865 who heavily opposed slavery before and during the Civil War. He was elected to the U.S. House, representing Michigan, in 1867 after leaving the governorship.

He was part of the e Loyal War Governors' Conference which backed Lincoln's Emancipation Proclamation,

He had four sons with his wife Sarah L. Ford, whom he married in February of 1849.

He was part of the 1860 Republican National convention which helped elect Abraham Lincoln.

Austin Blair Is A Member Of