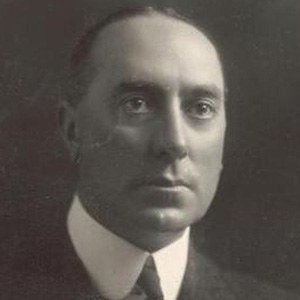 English-born Australian politician who served as the ninth Premier of Victoria from 1872 to 1874. Also a businessman, he presided over the Melbourne Chamber of Commerce and led the Bank of New South Wales.

Before becoming Premier of Victoria, he served as Commissioner of Trade and Customs and as Vice President of the Board of Land and Works.

He was a member of the colonial Australian conservative party.

He and John Pascoe Fawkner were both politicians of the Australian colonial era.

James Goodall Francis Is A Member Of