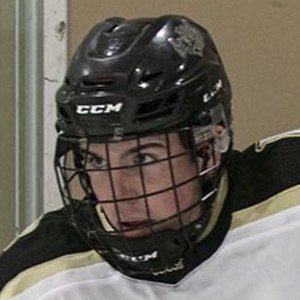 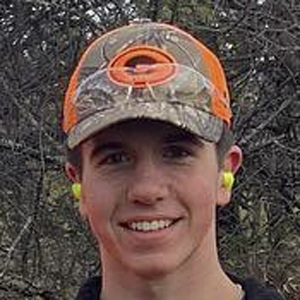 TikTok star who gained popularity for the hockey video featuring his goalie scoring a goal against the opposing team. He has accumulated over 40,000 followers on the social media app.

He has grown up playing hockey.

The first TikTok video he posted received over 9 million views.

He posted a TikTok video set to the Lil Nas X song "Panini" in November 2019.

Austin Clark Is A Member Of