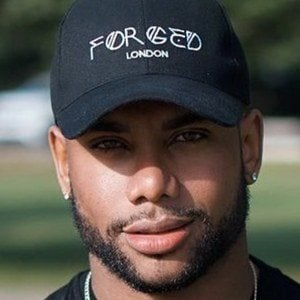 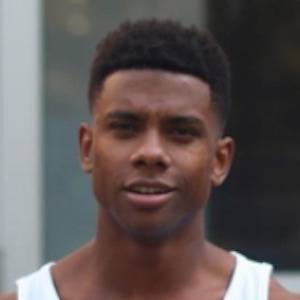 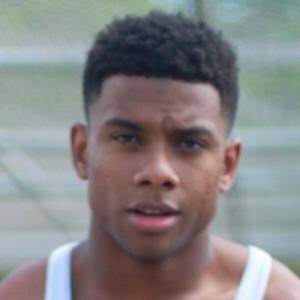 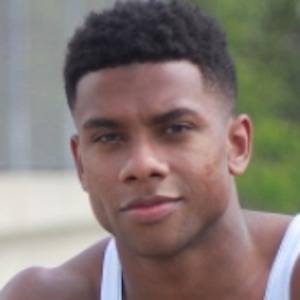 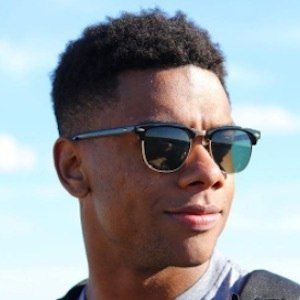 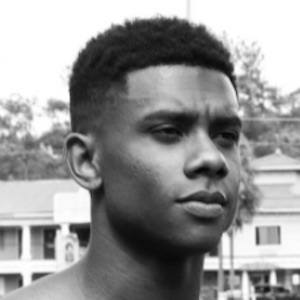 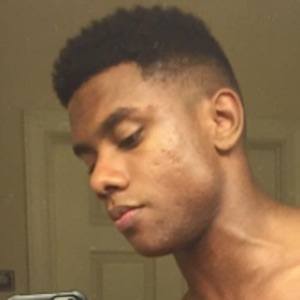 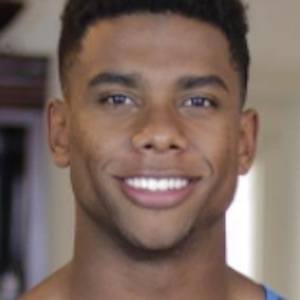 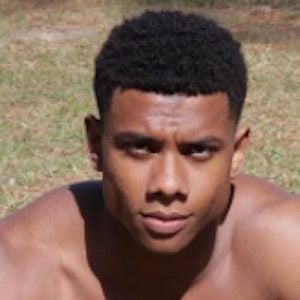 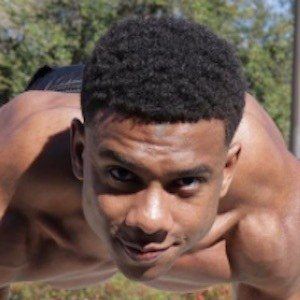 Fitness enthusiast who offers bodyweight training motivation, tutorials and routines on his self-titled YouTube channel for more than 950,000 subscribers. He founded the AD Workout program.

He started to learn about calisthenics while enrolled in ROTC at the age of 18.

His YouTube video "Beginner Home Calisthenics Full Body Routine" was his first to reach 1 million views, it came out in 2015.

His mother helped him stay motivated on his fitness journey. He has a sister named Autumn.

He discussed his similar physical appearance to that of Russell Wilson in a Q&A YouTube video.

Austin Dunham Is A Member Of