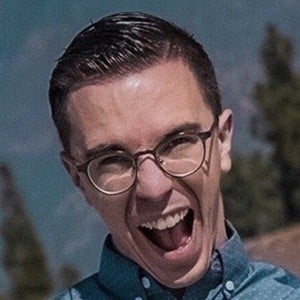 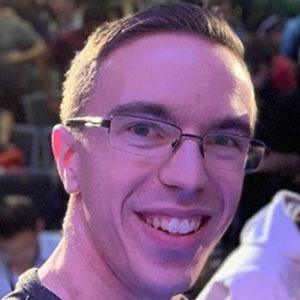 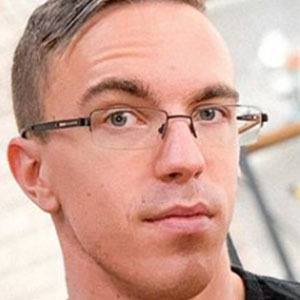 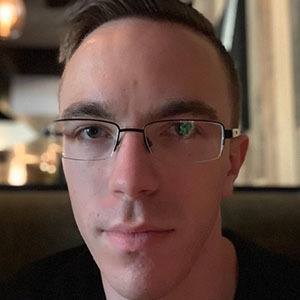 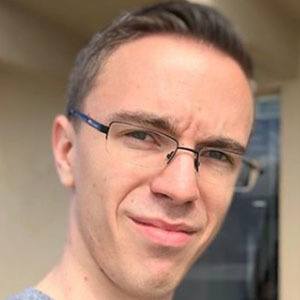 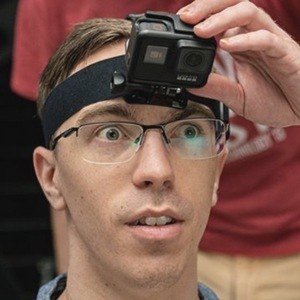 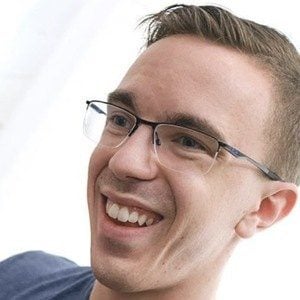 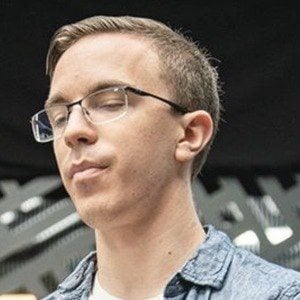 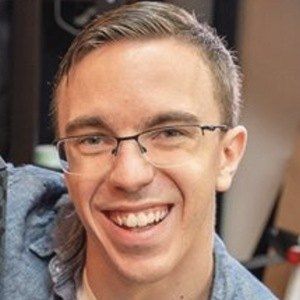 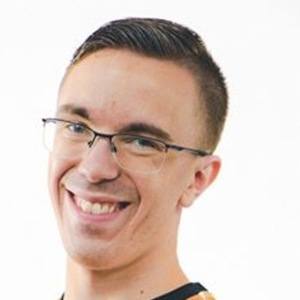 He created his technology channel originally under the name duncan33303 on August 4, 2007.

He tweeted that he was going to spend his 22nd birthday buying a new car for his mother. He posted an Instagram picture with his fiancé in January 2018; they were married in June 2019.

He is friends with fellow tech guru Marques Brownlee.

Austin Evans Is A Member Of