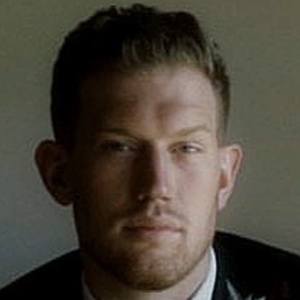 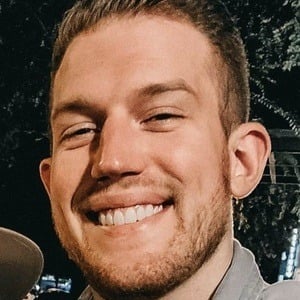 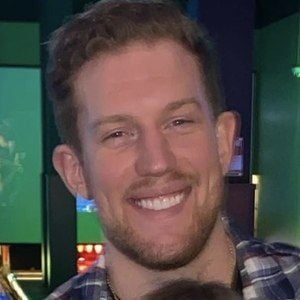 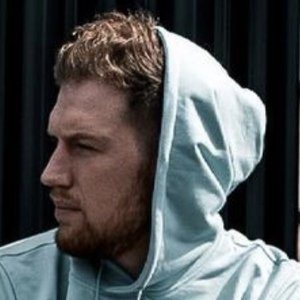 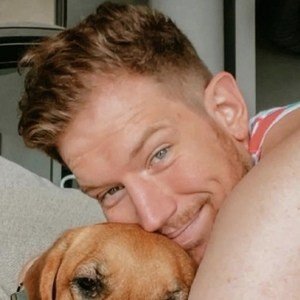 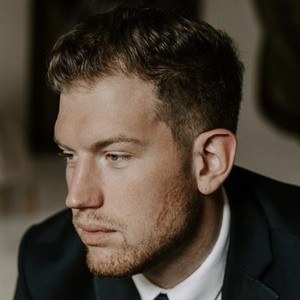 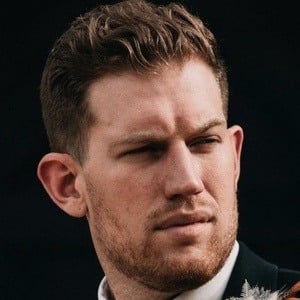 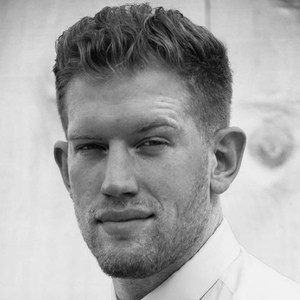 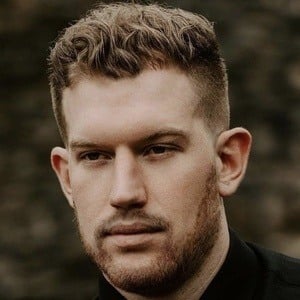 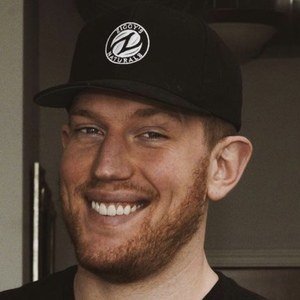 YouTube star and creator of the 7FootVlogs channel. He's best known for uploading challenge videos and random vlogs, which have garnered over 290,000 subscribers and growing.

He was a professional D1 athlete while attending film school in college.

He became one of the tallest vloggers on YouTube at 7'1".

His mother's name is Lisa Brown. He grew up with a sister. In 2018, he began dating model Sara Gerber.

Beau Brown Is A Member Of