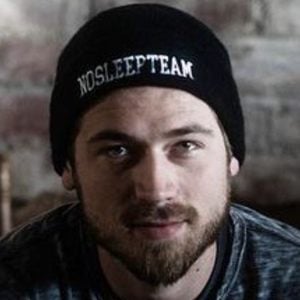 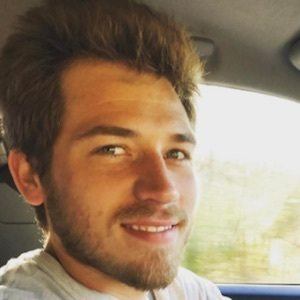 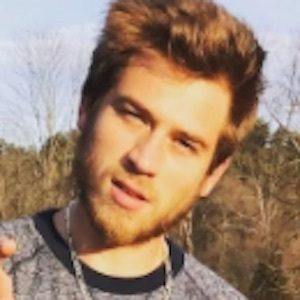 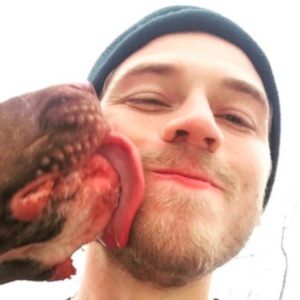 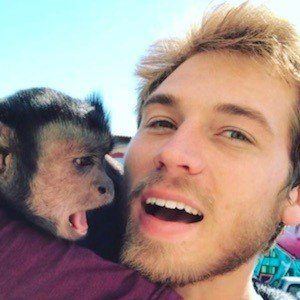 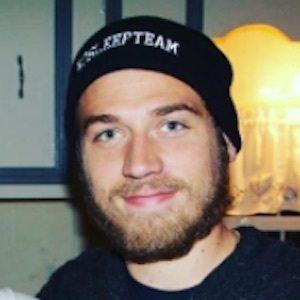 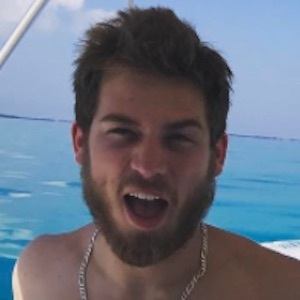 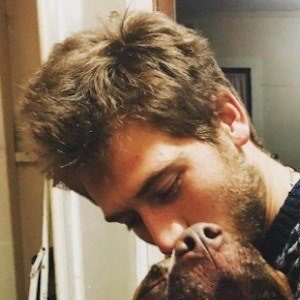 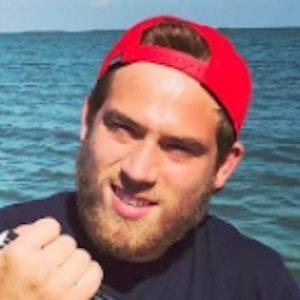 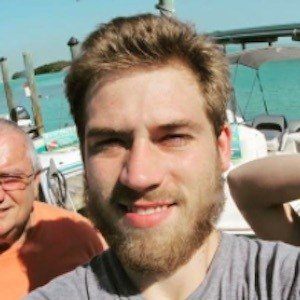 He has earned over 440,000 subscribers on his main channel.

He was born in North Carolina. His sister Alyssa is also a YouTuber. He began another YouTube channel with his girlfriend Grayson where they vlog about their daily lives. The two began dating in early 2010; however they later broke up.

Ty Moss Is A Member Of