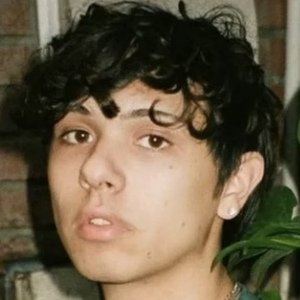 TikTok personality and rapper known for posting lip-sync performances and random shower thoughts on his austinsnotfunny account. He is also a rapper, songwriter, and musician. He released his first single "bluebonnets" in 2021.

He started writing music in middle school. He shared a list of five things everyone does as a kid in an early TikTok.

He created a duet video set to music by Xxxtentacion. He has a popular sketch set in a music studio. The comedic video has earned over 2 million views.

He was born in Dallas, TX.

He has performed alongside music by Doja Cat and Lil Mosey.

Austin George Is A Member Of