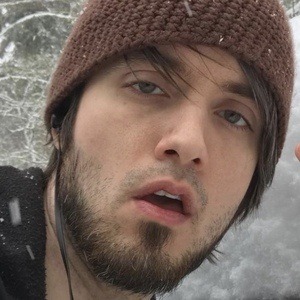 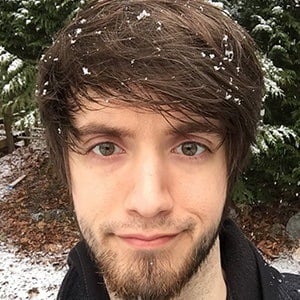 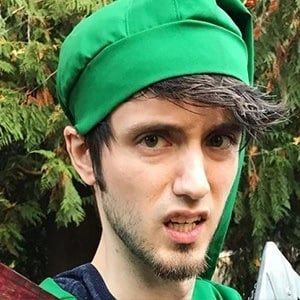 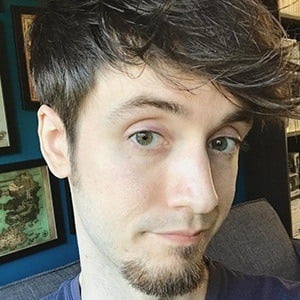 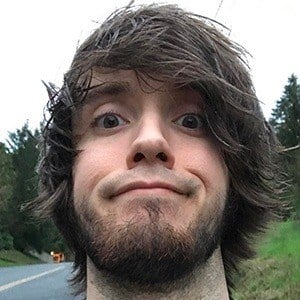 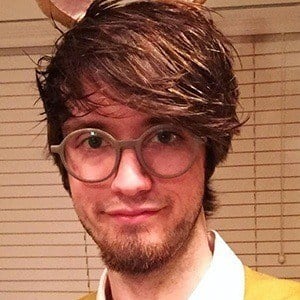 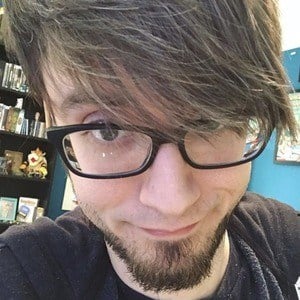 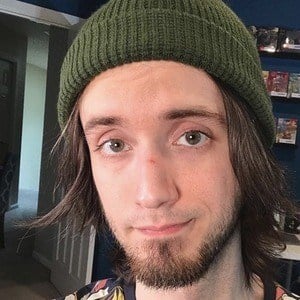 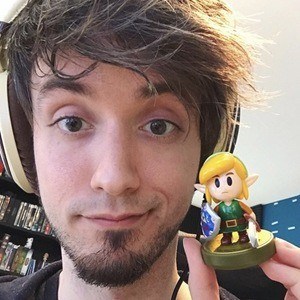 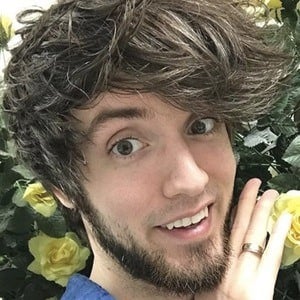 Known on the web by his alter ego of Peanut Butter Gamer or PBG, this popular YouTuber has over 2 million subscribers. He rose to fame through posting videos and reviews of his Zelda, Minecraft, and Diablo gaming adventures.

He uploaded his first YouTube video, "Top 10 Weirdest and Creepiest Video Game Characters," in October of 2009.

He spent his early years in Texas and then relocated to Seattle, Washington.

In 2019, he posed with fellow gamer Chadtronic outside of a game store.

Austin Hargrave Is A Member Of