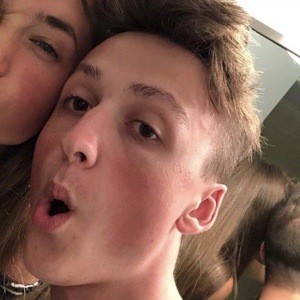 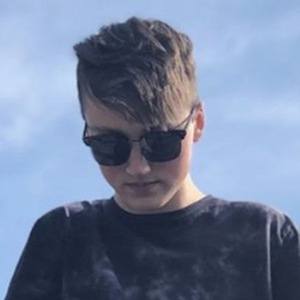 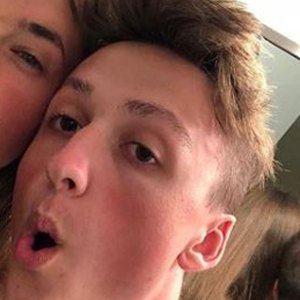 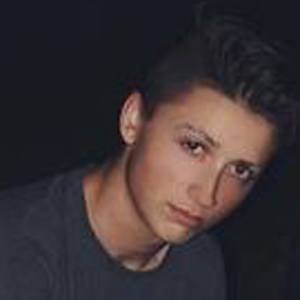 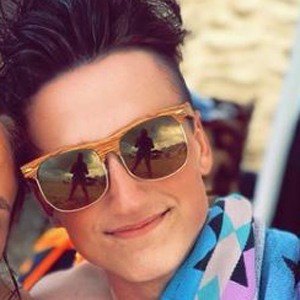 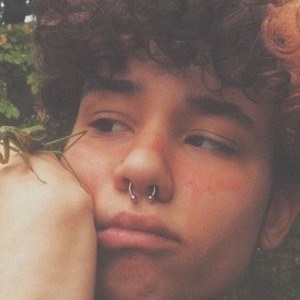 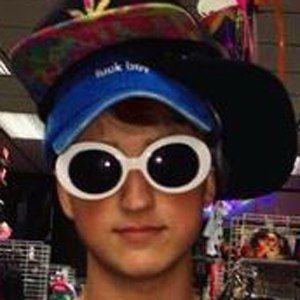 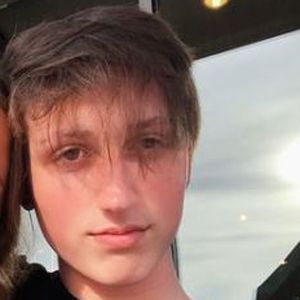 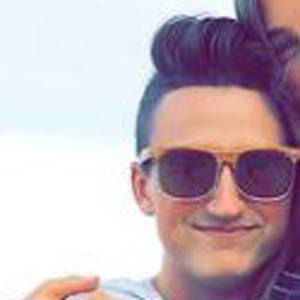 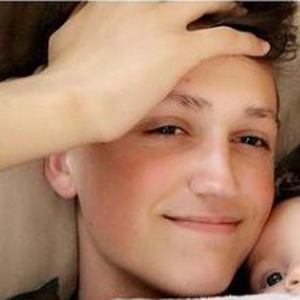 For several years, he participated in competitive gymnastics.

Outside making videos for TikTok, he also enjoys mountain biking in the summer. One of his most viral TikTok videos has gained over 1.4 million views.

He was born in Hanover, Pennsylvania and was raised in an adventurous family.

He knew fellow TikTok creator EnochTrue before either of them earned their verification crowns.

Austin.hh Is A Member Of