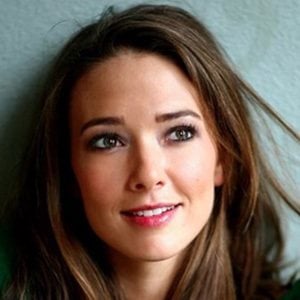 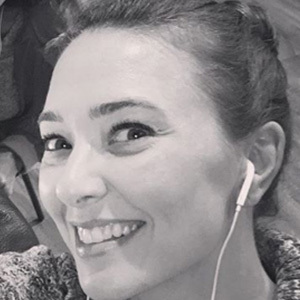 TV and movie actress known for her role as Phoebe in the 2011 film Dolphin Tale. She has also appeared on TV shows like Grey's Anatomy and Criminal Minds.

She dabbles in standup comedy.

In 2014, she took to social media to congratulate her parents on being married for 39 years.

Austin Highsmith Is A Member Of