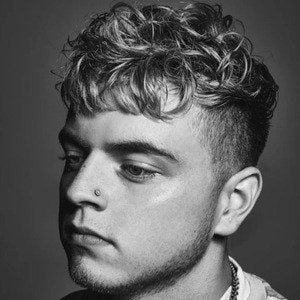 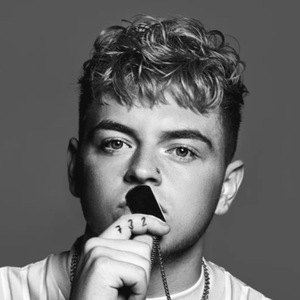 Rapper also known as AK who went viral with his 2016 YouTube video "16 YEAR OLD KILLS PANDA REMIX!!!," in which he rapped over Desiigner's "Panda." He has since rapped over remixes of songs like Travis Scott and Kendrick Lamar's "Goosebumps." He has released several of his own original singles, including "Now I'm Forever," "Deja Vu," "Broken" and "Closed Off."

His remix of "Panda" has been viewed more than 40 million times.

He has a brother named Todd and a sister named Amanda. His parents divorced when he was in 3rd grade.

Austin Kassabian Is A Member Of