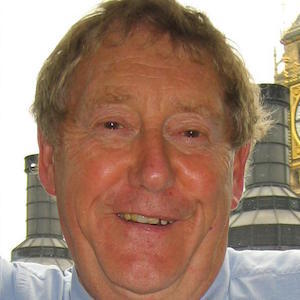 In October of 2012, he was embroiled in a controversy regarding a tweet he directed at former MP Louise Mensch.

He married Linda McDougall in 1976 and had two sons. He also had two daughters in his previous marriage.

He served in the Labour Party under Ed Milibrand, who was also involved in the Twitter scandal.

Austin Mitchell Is A Member Of