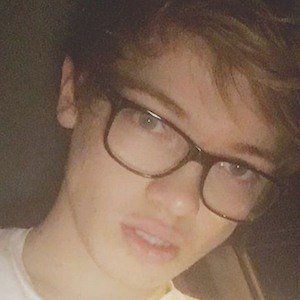 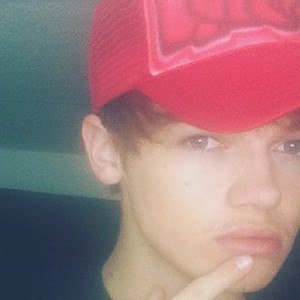 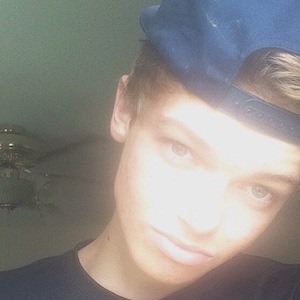 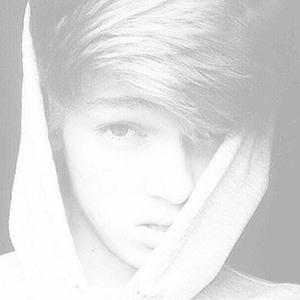 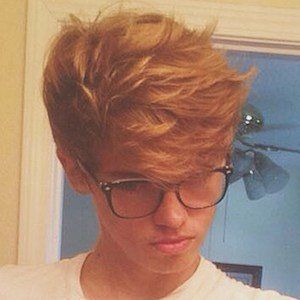 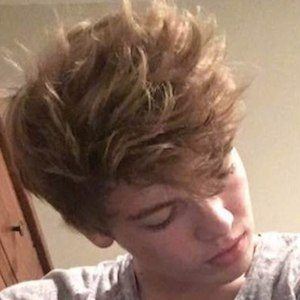 Popular social media personality on Instagram who is well known for his live broadcasts on his iaustinnewman YouNow channel.

He got started on YouNow and most of his other social media around the age of sixteen.

He lost his mother when he was a teenager. He is from St. Louis.

He and fellow internet personality Snupe share an exact birthdate.

Austin Newman Is A Member Of