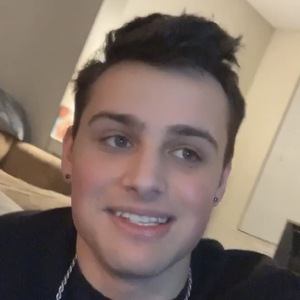 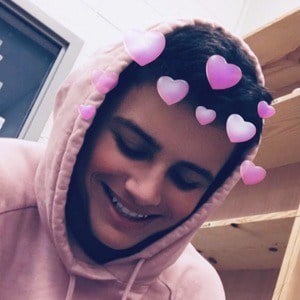 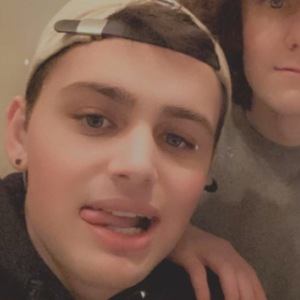 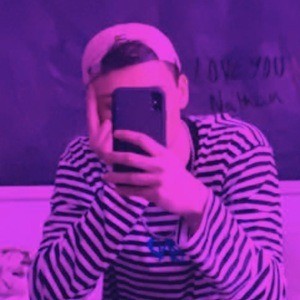 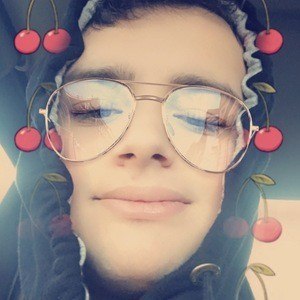 Comedy skit creator who also posted relatable vlogs and series of videos such as "Going to the Dark Web" and "Vision Test." He has earned more than 5 million followers for his austinvro account.

He sought to change the stereotype surrounding entrepreneurship.

He has a younger sister named Haley.

He posted a video called "My Opinion on Lil Peep" that featured a song from Xxxtentacion.

Austin Patton Is A Member Of