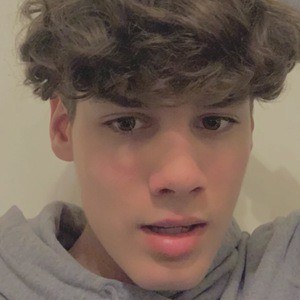 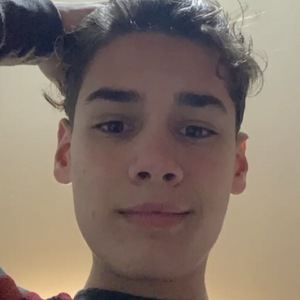 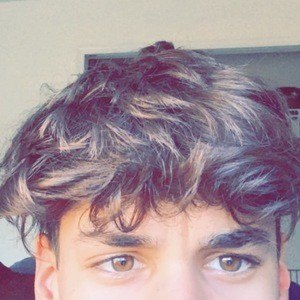 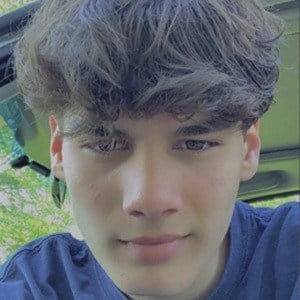 American TikTok video creator with a username of ahritterr who became best known for his relatable comedy videos. He content helped him earn more than 230,000 followers.

The oldest picture in his Instagram feed was from May of 2017. His username on the platform was the same as his TikTok one.

He went by austin_ritter12 on Snapchat. His TikTok video about facetiming with friends which he captioned "dies anyone else do this ?" was one of his most liked with close to 400,000 hearts.

He is from West Virginia.

He posted a sketch called "Charli D'Amelio losing lilhuddy in an italian restaurant."

Austin Ritter Is A Member Of