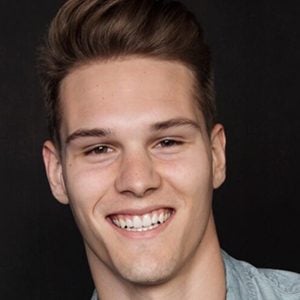 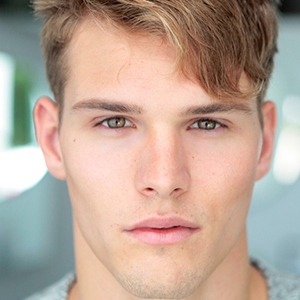 American male model who has appeared in CLIENT Magazine and Details Magazine. He has also graced the cover of Hercules Magazine for their spring/summer 2015 issue.

One of his earliest modelling jobs was when he was on the cover of Coitus Magazine in August 2014.

He has posted photos of Arnold Schwarzenegger from his days as a body-builder to his Twitter account.

Austin Scoggin Is A Member Of