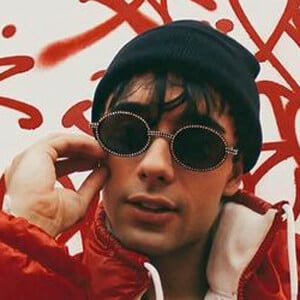 Dancer best known as a performer in Taylor Swift's 1989 World Tour. She was featured in a performance of "Blank Space" at the 2014 American Music Awards.

His first dance gig was on the Disney channel television show Shake It Up in the puppet dance alongside Bella Thorne and Zendaya Coleman.

Before he threw himself into dance, he played baseball for seven years.

He was born in Chandler, Arizona. He has a younger brother named Jagger.

In addition to working as a dancer for Taylor Swift, he has also appeared alongside Becky G .

Austin Spacy Is A Member Of