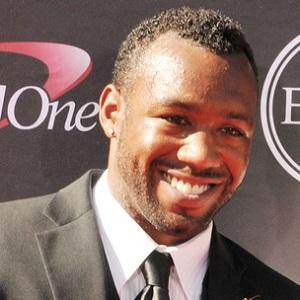 He was the 2004 U.S. National Amateur Welterweight Champion.

He won his first 26 professional fights.

He married Taylor Hardardton in 2011, and has three children.

He gained fame for defending his light middleweight title against Miguel Cotto.

Austin Trout Is A Member Of