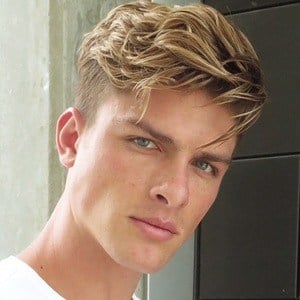 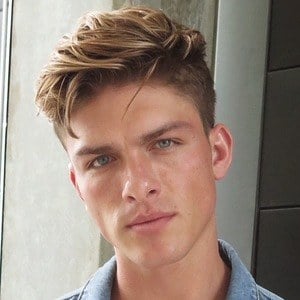 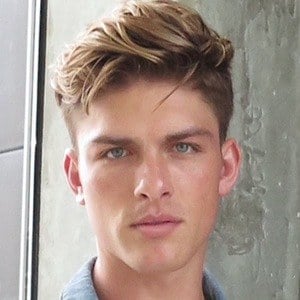 He was 16 years old when he was scouted to be a model while having lunch with his mother, and officially began his model career when he was 18.

He has racked up more than 20,000 followers on Instagram.

He has a younger brother named Corey Victoria.

He and Adryan Hanson are both models who were signed by Major Model Management.

Austin Victoria Is A Member Of