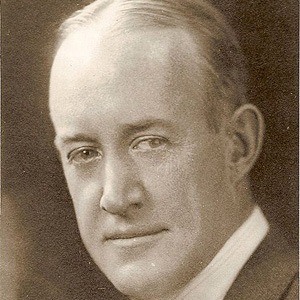 An American legal scholar, he also became known for Islandia, a famous work of Utopian fiction. The 1942 novel tells the story of a lawyer living in an imaginary country.

He received his law degree from Harvard in 1908. He subsequently worked as assistant counsel to the U.S. Shipping Board during World War I.

He published only one work of fiction during his lifetime.

He had four children with his wife, Margaret Garrad Stone.

His extensive history of the imaginary country, Islandia, has been compared to J.R.R. Tolkien's history of Middle-Earth.

Austin Tappan Wright Is A Member Of