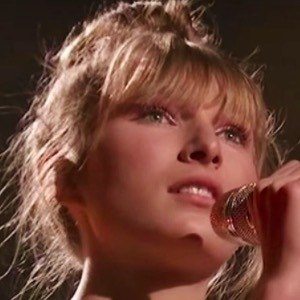 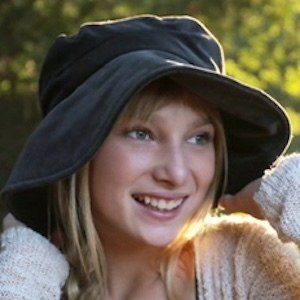 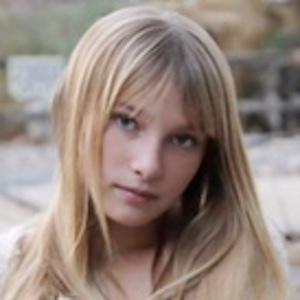 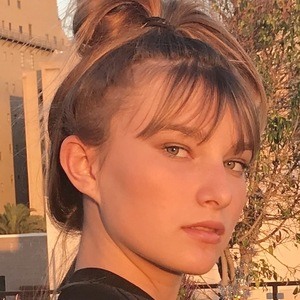 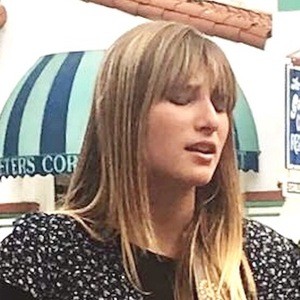 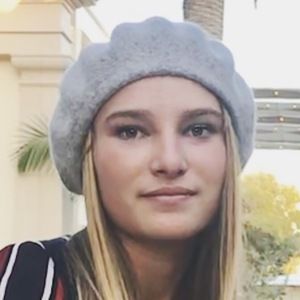 Singer who became known for her cover songs of popular artists on her self-titled Ava August YouTube channel. She rose to fame for her first original song, "You Let Me Fly." She appeared on season 16 of The Voice, becoming the youngest contestant to appear on the show at the time.

She was diagnosed with Type 1 diabetes at the age of four. She grew up a competitive athlete, playing soccer and softball. She started her YouTube channel in July 2015.

She wrote a song called "Gone" with her friends that went on to win a competition and earn her a free recording contract. She plays guitar, piano and ukulele. She sang the national anthem at a Los Angeles Angels baseball game in 2019.

She hails from Southern California. She has an older sister named Regan.

She performed Rihanna's hit "Stay" at the age of nine.

Ava August Is A Member Of