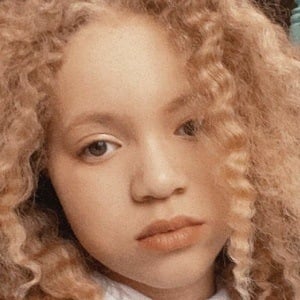 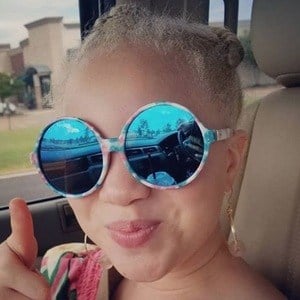 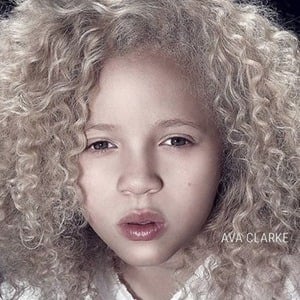 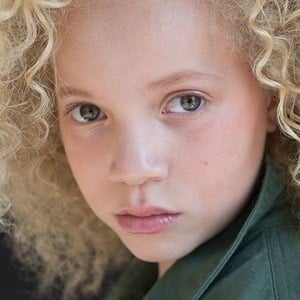 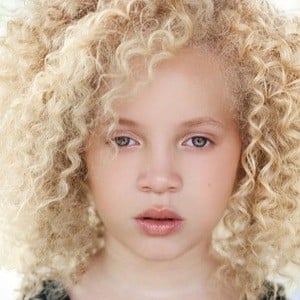 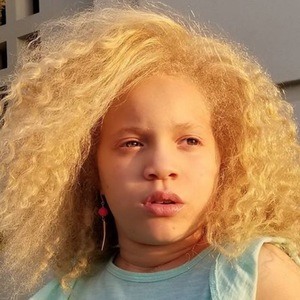 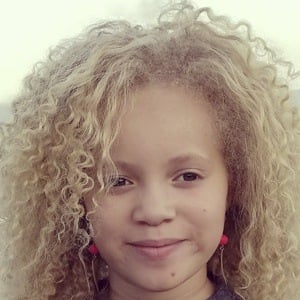 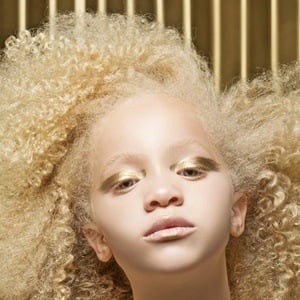 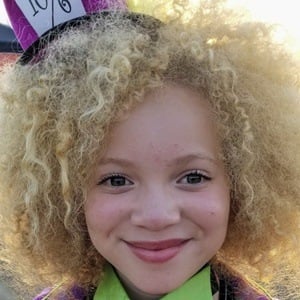 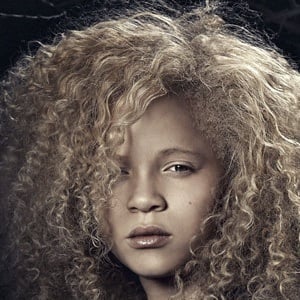 Child actress and model notable for trademark and natural mix of being an African American born with Albinism. She has been featured on covers of magazines such as BOOM Magazine, VIP Magazine and Denim Magazine.

Doctors initially told that her that would be blind, and she began attending the state's School for the Blind. At the age of five, she had almost completely beaten the genetic disorder that would render her blind, and was reading at grade level as a kindergartner.

She enjoyed doing 1 mile races growing up, and was a student of gymnastics.

She was born on Easter Sunday and is from Jackson, Mississippi.

She walked the VMA Red Carpet with Beyonce in 2016, and also appeared in the music video for "Queen B's" "Lemonade."

Ava Clarke Is A Member Of